I have received media and speaker training and appeared on television (Good Day New York, The Mike & Maty Show, Better Connecticut, and various news and noon-day programs) in connection with my craft book, magazine articles and as a spokesperson. I have done multi-city tours of television news shows in New Haven, Hartford, Nashville, Baltimore and Cleveland on birth control and fertility for women over age 40, plus multi-city satellite media tours (San Diego, Honolulu, Bennington, Concord, NH, New York City and other cities) on birth control methods, as well as a news segment on dietary supplements that was distributed to news stations nationwide.

I have been interviewed for radio programs (The Business of Being Healthy, 1060 AM WBIX, Boston and others) and newspaper and magazine articles.

In addition to being available for interviews, I am also available for speaking engagements. For instance, I was a guest speaker at the Craft and Hobby Association meeting in Orlando, Florida, where I talked about the connections between pursuing a hobby you love and good health.

I have been quoted in the following major publications about the business of being a writer and the connections between crafts and healing:

I have a curious streak - that’s the hallmark of a journalist, I guess - and I like learning new things and looking for new ways to expand my business. In 2012, I took a year-long, mostly online course in health coaching with the Institute for Integrative Nutrition to get certified as a health coach. In 2015, I got accepted into graduate school at the University of Massachusetts Dartmouth to pursue an MFA in Fiber Art… I also got certified to teach a structured, pattern drawing technique called Zentangle® this past spring and will be teaching classes in that in the Fall in two adult continuing education groups in Connecticut.

I always recommend taking classes to update and expand your skills and meet new people: I’ve taken courses in SEO, blogging, graphic design, PowerPoint, essay writing, among others, and many, many art courses.”

Bust anxiety by exercising your creativity!

“Just like meditation and deep breathing, crafts make you focus on the present moment,” explains Nancy Monson, author of Craft to Heal. “They distract you from anger and worry.”

Crafting offers people more than just a creative outlet, according to Nancy Monson, author of Craft to Heal. Quilting, scrapbooking and cross-stitching are also ways to soothe yourself emotionally. “Crafting allows you to take a step back and focus your attention on something other than your mood,” Monson explains. She also found that certain crafts work better to help you cope with particular emotions.

I have appeared on numerous television shows to talk about creativity, dieting, and health issues, including:

Other Interviews and Book Excerpts

Nancy in the Media 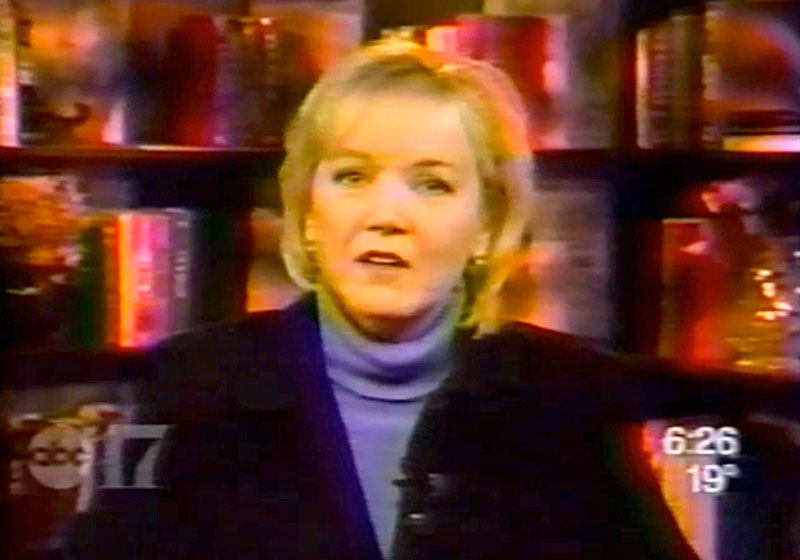